Visiting India (or other South Asian countries), you notice women everywhere are wearing gorgeous, colorful outfits draped elegantly over their bodies. These pieces of clothing, known as the saree, have been worn from ancient times in India since as early as the 7th and 8th century.

The saree is usually a 6 or 9-yard piece of unstitched cloth, with decorations across the border and the body, and comes in a variety of fabrics. In fact, specific regions of India are known for different saree cloths and saree drapery styles. 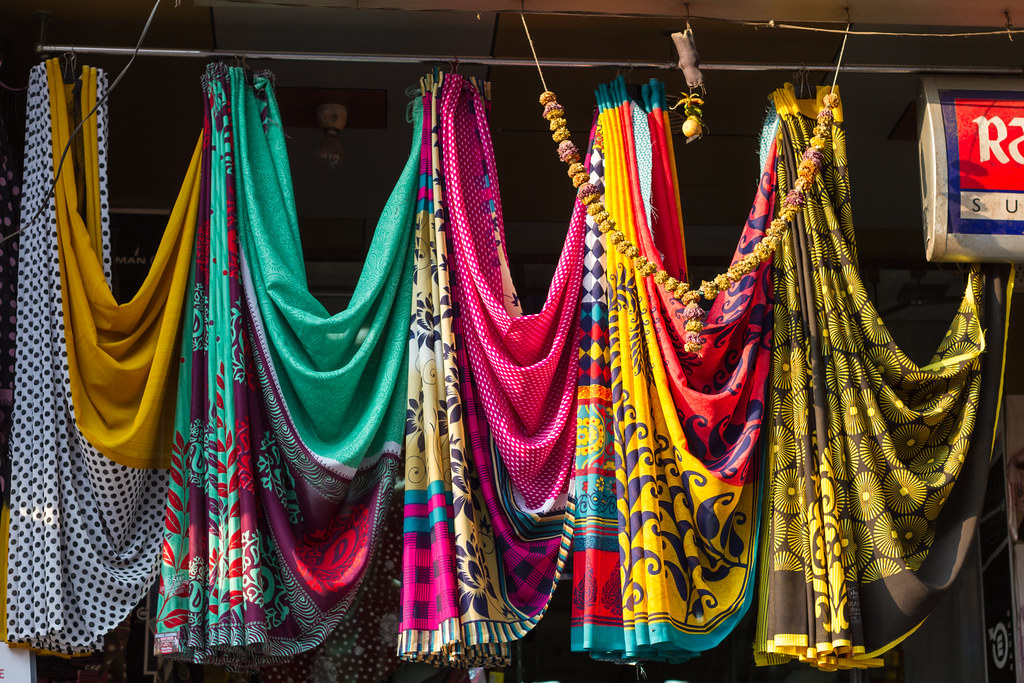 With the Mughal empire influence in the 15th century, Muslim and Hindu women covered themselves more and these outfits created the salwar kameez.

It wasn’t until the 19th century, under British domination, women were encouraged to wear skirts underneath their sarees (petticoats), and tops to more tightly cover their chests (blouses). Before the Victorian Era, Bengali women did not wear blouses under their saris and went bare-breasted, which was not well looked upon by Victorian society. Under the British influence, blouses varied in sleeve structures and necklines.

Fashion comes, goes, adapts, changes, and is modified over time and South Asian dresses have had their fair share of transformations, adjusted to the decorum policy at that time. The question is: what will the South Asian dress look like in the future?

BBC shared a history of the saree in their magazine, BBC’s magazine.